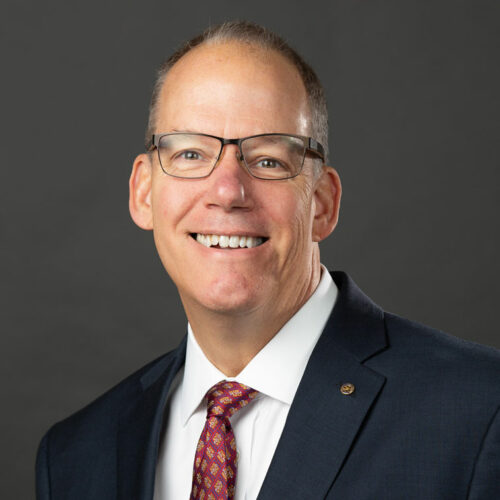 John Smarge has been a Rotarian and resident of Naples, Florida since 1982. His classification is Moving and Storage. John and his wife Cindy are Major Donors and Bequest Society Members.

John has twice been a Delegate to the Council on Legislation and as a member of the RI President Nominating Committee. He has served as a Rotary International Membership Coordinator, Regional Rotary Foundation Coordinator, Rotary Coordinator Training Leader and as Chair of multiple RI Committees.

In 2018 – 2019, John served as the Aide to Rotary International President, Barry Rassin.

John has received numerous awards for his Rotary Service including the Rotary Foundation Citation for Meritorious Service, the Distinguished Service Award the Rotary International Service above Self Award and was recognized in 1999 as the District 6960 Rotarian of The Decade.

John is a past Board Chairman of the Naples YMCA and served as Director on the board of the Boy Scouts of America, Shelter for Abused Women, Naples Girls Sports Foundation and Southern Community Bank. John and Cindy have three daughters and one granddaughter.

All Sessions by John Smarge