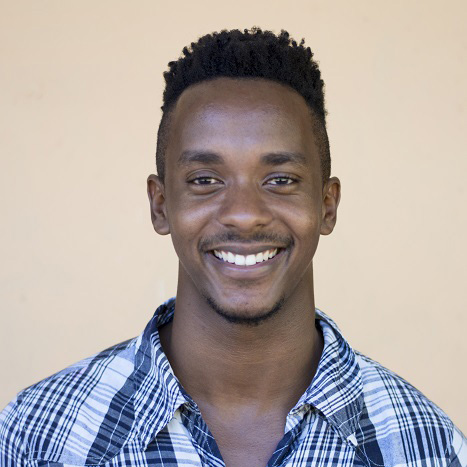 Kevan St. Brice, was born in Trinidad & Tobago, having moved briefly to England and Egypt before returning home to study at the University of the West Indies, St Augustine. There, he joined a number of service clubs, the best of which was the Rotaract Club of Piarco (UWI). At the university, he studied Electrical and Computer Engineering and a Masters in Engineering management. He currently works in the Petrochemical sector.

With a passion for social entrepreneurship, Kevan has worked on a number of independent software projects, one of which won a governmental grant for the Idea to Innovate challenge in 2014, allowed selection by the US Embassy of Trinidad and Tobago to participate in the International Visitor Leadership Programme in 2015, and allowed him to win a National Youth Award for Innovation and Creativity.

After joining Rotaract, he served in a number of directorial roles for his club, as well as serving as District Webmaster from 2014 to 2018. As incoming District Rotaract Representative, he hopes that he and his team can help to develop the Rotaractors of the district to be serving leaders, while doing as much good as possible in their communities.

All Sessions by Kevan St. Brice